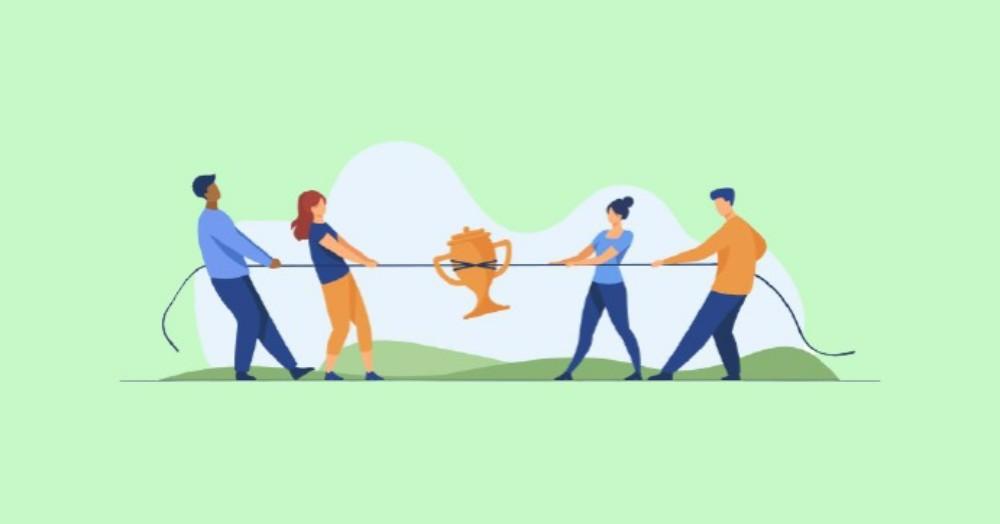 With the world becoming a smaller place, it is an inevitability that businesses would look to reach new markets to expand their business. This phenomenon is something that is not new to the modern tech-savvy world, as a company’s natural progression would lead them to discover new markets to conquer.

All this connectivity of the modern world has made the world an interconnected one, in which the possibilities are endless. It is a greater good for everyone, but to some businesses, it brings something exciting and scary at the same time to their table.

It is not uncommon to see companies thrive in a competitive market environment. Competition pushes innovation and brings out the best in everyone. It may be of major annoyance in certain contexts but it’s always accepted and even appreciated by some. One thing that competition compels the companies to do is to learn from the competition.

The learning process is always picking up something that is working for a particular industry leader in a market. But this process is not as simple as it sounds. As it is for every business process in a company, learning from the competition is done in an organized manner as well. When the comparison of one’s own company is done with the other company, it is owned as Competitive Benchmarking.

But what exactly does Competitive Benchmarking mean? 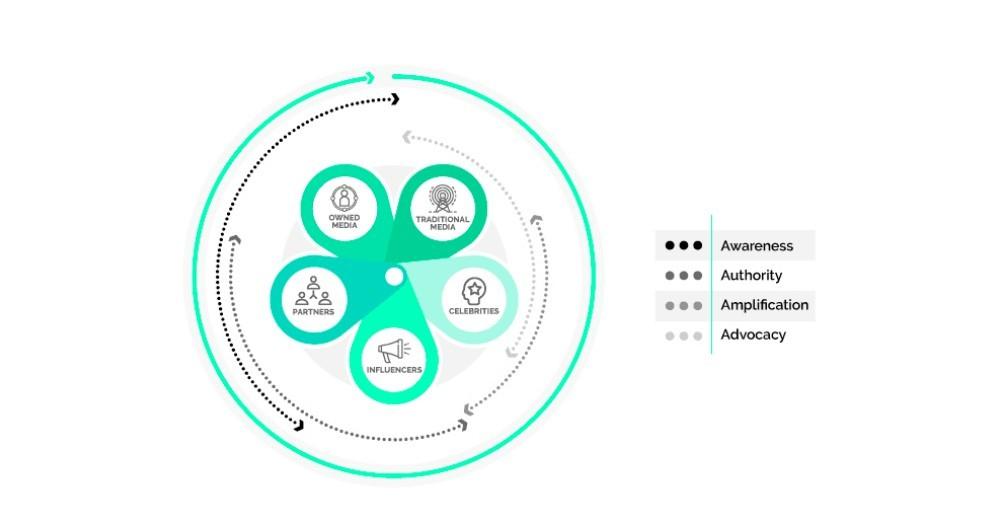 Competitive benchmarking is a process of comparing one’s own company with another company or a set of companies using some form of standardized measuring systems. These measuring systems may be placed on current industry standard and can be used for company any number of different processes and practices of the company.

The most important purpose of Competitive Benchmarking is to have knowledge about the company’s position in the market and how effective their business processes are in relation to their competition. One could argue that the point of comparing one’s own business with others is a fruitless job if the business strategies and inner workings are too different and diverse. But, the basic knowledge of core business efforts of other companies proves crucial in marking a yardstick as the industry standard. 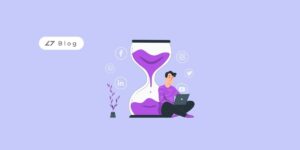 Why should a company indulge in Analysis of Performance Benchmarking? 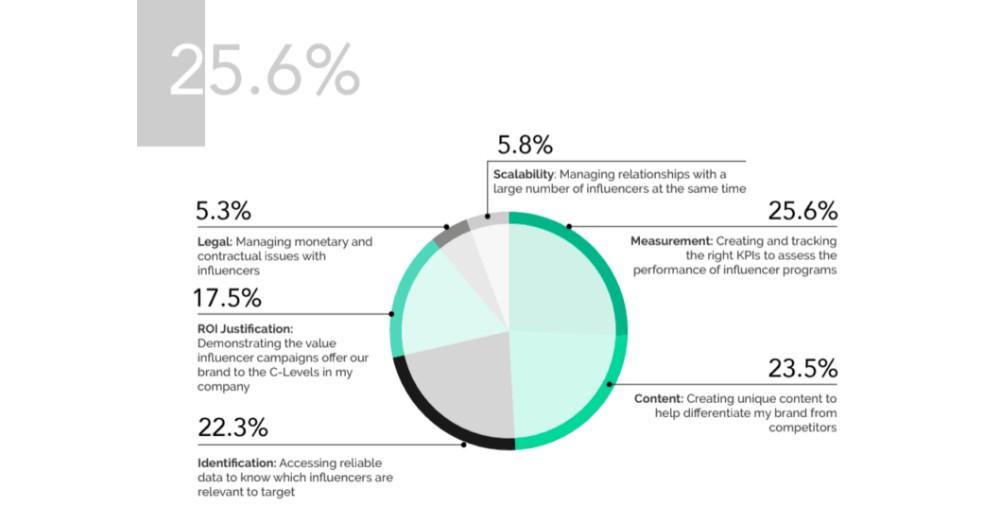 The job of competitive benchmarking doesn’t end after setting it up once. The process is an ongoing one as it has to keep up with the times and with the competition in an evermoving market. For that, one needs to analyse the current benchmarking standards, and keep track of the ones that display the most amount performance assessment and keep them updating.

This sounds like an easy job, just to keep updating the performance indicators according to the market standards, but it really isn’t. It requires thorough knowledge of the market and the inner workings of the business at the same time. So, it is safe to say that it is definitely not a one-man process and information from different cogs of a business and the market come together to help in analysis and implementation of performance benchmarking.

Even during the analysis of key performance indicators (KPIs), one might find hidden gems of information that help in providing a competitive advantage to the company. These are just some of the benefits of analysis of performance benchmarking. Let’s take a look at some of these benefits in a more detailed manner.

Finding Out the Inefficiencies in Inner Working – As the title suggests, the knowledge of the ineffectiveness of the working of the business is extremely important. The faster you know about the problems, the quicker you fix them. So, it’s not common to fix standards on the basis of competitors as to be aspired by their efficiency.

Sometimes, taking direct inspiration from the competition may lead to eventual plagiarism of business techniques. So, it is important to be efficient in one’s own way of working and be confident in drawing out the distinction between the company and the competition’s inner framework.

As mentioned above, performance benchmarking is a never-ending process which involves constant analysis of the standards and the market and the inner workings as well. And the constant analysis keeps the company have a healthy sustainable environment as well.

Identifying and Improving upon Strengths – Analysis of performance benchmarking brings up a plethora of information about the company and the market competition. The company can certainly look into this information and a SWOT analysis of sorts to single out the strengths and weaknesses of the company. While the opportunities and threats depend upon the market conditions and context which may lie outside the realm of competition, the strengths and weaknesses indicate the real assessment of the company.

The weaknesses are mostly the inefficiencies which are useful to find out, the strengths are important to know about as well. The strengths of the company, once found out, need to be sustained or improved upon. It will help in providing an increased advantage to the company and set itself ahead from the competition. One example of a performance benchmarking service provider is Locobuzz, which provides excellent analysis of the market with specialization in market research and expert market insights, and helps in setting performance benchmarks that not only help the company in sustaining their business, but grow the business to new heights as well. One should not look anywhere else than Locobuzz as it provides aid in other business processes to completely synergize the company’s business efforts income. 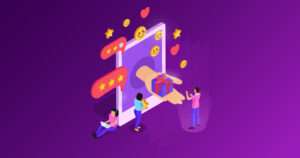 How Ad Agencies Can Up Their Game with Innovation 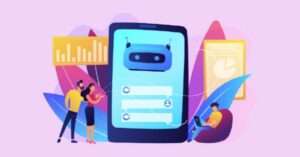 3 Powerful Predictions For The Future of Customer Experience 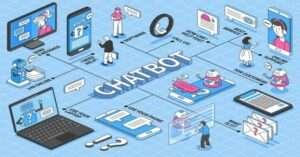 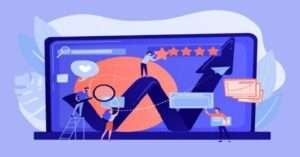 Read More »
Resources
Menu
Other Links
Menu
Company
Menu
Know how we helped our clients to grow their business
READ MORE
Don’t know how to begin?
CONTACT US
Copyright © 2021 Locobuzz. All rights reserved.
Follow us